How to make amadou material - Part 2: Hunting down the fungus

The first, and one of the most important steps, is collecting the fomes, or amadou mushroom. 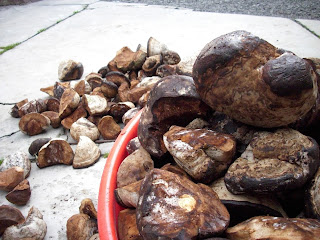 The fungus we can use for making products from it is called horse hoof fungus or Fomes Fomentarius.
Read more »
No comments:
Email ThisBlogThis!Share to TwitterShare to FacebookShare to Pinterest
Labels amadou, fomes fomentarius, fungi, howtomakeamadou, mushroom, tinder fungus

I am starting a series about making amadou material, so you can learn this craft, and hopefully it will not disappear.

We make and sell good quality bee smoker fuel.
The fomes bee smoker fuel is chemicals free, natural, earth friendly and safe for the bees.
It is used since centuries in our zone for calming the bees.

Handmade, made of fomes fomentarius or tinder fungus. More info about amadou. 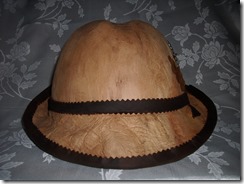 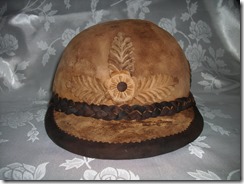 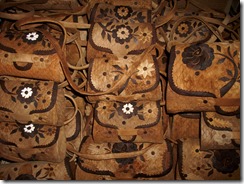 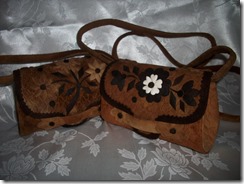 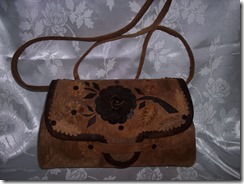 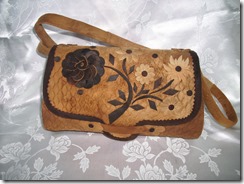 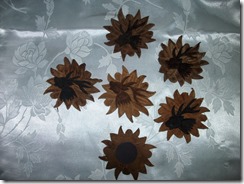 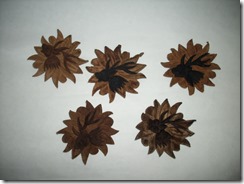 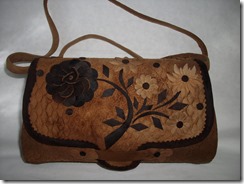 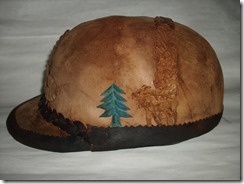 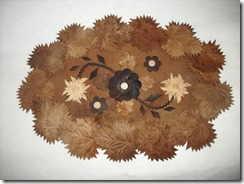 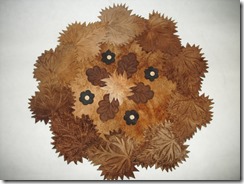 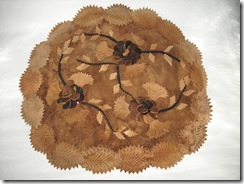 The amadou is won out of one layer of the beech tinder or Fomes Fomentarius or Horse Hoof fungus. It has a smooth touch, similar to leather and velvet.
It can be one of the main materials of the vegan clothing.

The history of the amadou:
The fungus itself has been used for centuries for ember storing.
When the head of the family had to go on a longer trip, it was necessary for his wife to make fire easily. For this reason the tinder fungus had to be cooked being set to fire after it had been dried. The glowing tinder fungus buried in earth was able to keep ember for days, even for weeks. If the wife had to make fire, she unearthed the fungus and she could easily make fire by using a glowing fungus piece.
Read more »
No comments:
Email ThisBlogThis!Share to TwitterShare to FacebookShare to Pinterest
Labels amadou, bag, cap, fomes fomentarius, fridge magnet, hat, ladies, mushroom, table runner, tinder fungus, wholesale
Older Posts Home
Subscribe to: Posts (Atom)